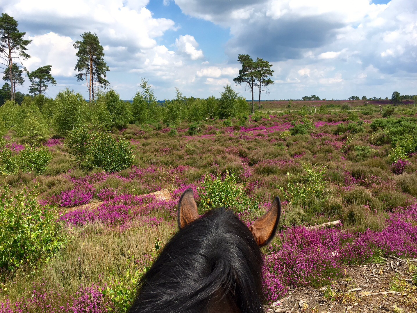 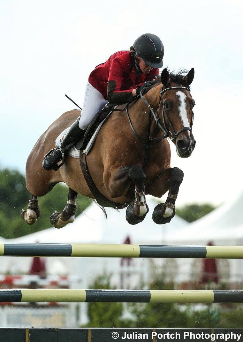 Nici has a great team helping her.  Lauren loves eventing and also buying horses at Irish sales! Nora have been a great pick by Lauren, who has produced Nora from a youngster up to 2 star this year (2018). Awesome work for only a 7yo and I am pretty sure she isn’t done yet!  She also has Busker who is a cool showjumper.  Last but by no means least, Lauren has no fear so is always first to test out the youngsters as our very own crash test dummy!

Lucie J has a real love for the foals and youngsters and is great at getting them used to humans and learning the ropes.  She is also a dab hand at photography so any artistic shots you see on here are almost certainly the good work of Lucie and Fred (her camera).

Here we are on a couple of team outings to Royal Ascot and a day’s sailing to the Isle of Wight (which is a nice upgrade on jods and pitchforks, with much time having been spent on choice of hats for Ascot and whether or not to go in the sea!) 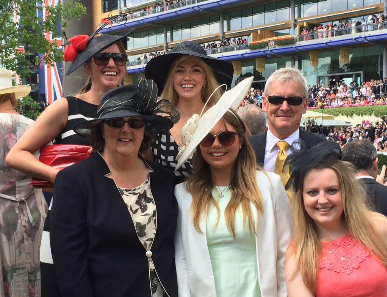 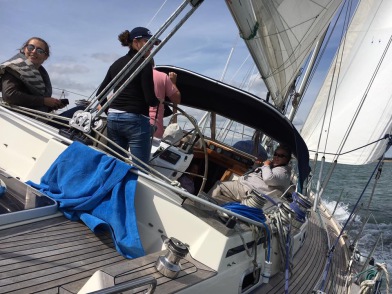 Holly, daughter of Barry and Karen, has recently finished uni with a zoology degree - congrats Hollsa. She is an enthusiastic rider and loves competing.  Holly and Phoebe (her previous horse) came 2nd in the National Pony Club Championships in Intermediate Eventing a few years ago.  Holly has competed up to Novice level BE and Foxhunter BSJA, and completed her first CCI one star with a double clear in Aug 2014 at Hartpury. Holly now has the ever so cute Storm, who is a joy to take out, be it showjumping at Windsor with the household cavalry charging around in the arena next to you, or blasting round the XC at BE100 events 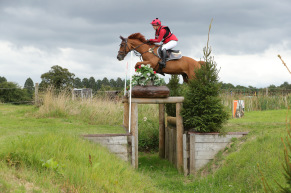 Karen currently doesn’t ride, but we are working on that and hope to get her out hacking one day. She does love shopping however and is in charge of acquisitions from feed to horses. She occasionally helps out on the yard and in the office, so people have to be nice to her if they want to get paid (or fed). She is camera shy but even she couldn’t escape the obligatory graduation photo! 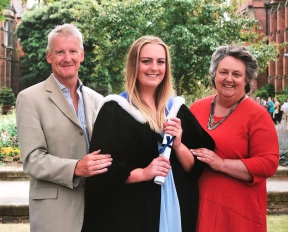 Barry tries to keep up with everyone else on the yard on his lovely Irish 6yo Elliott, but he will have to admit defeat one day. He works full-time so is very rarely seen with a shavings fork.  Not wanting to miss out, Elliott has the competition name Seamus Finnigan so he can join in the Hogwarts Horse Academy games. 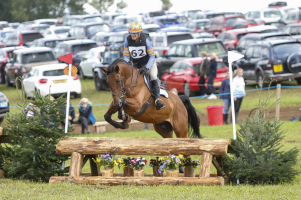 The gang of guard dogs is ever growing.  Current posse members are Cookie, Buzz, Fox, Mylo, Noodle and Troy who are happy to provide their services in exchange for Bonio biscuits 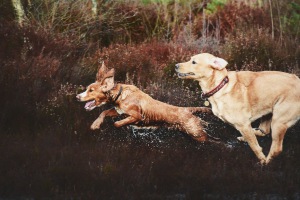